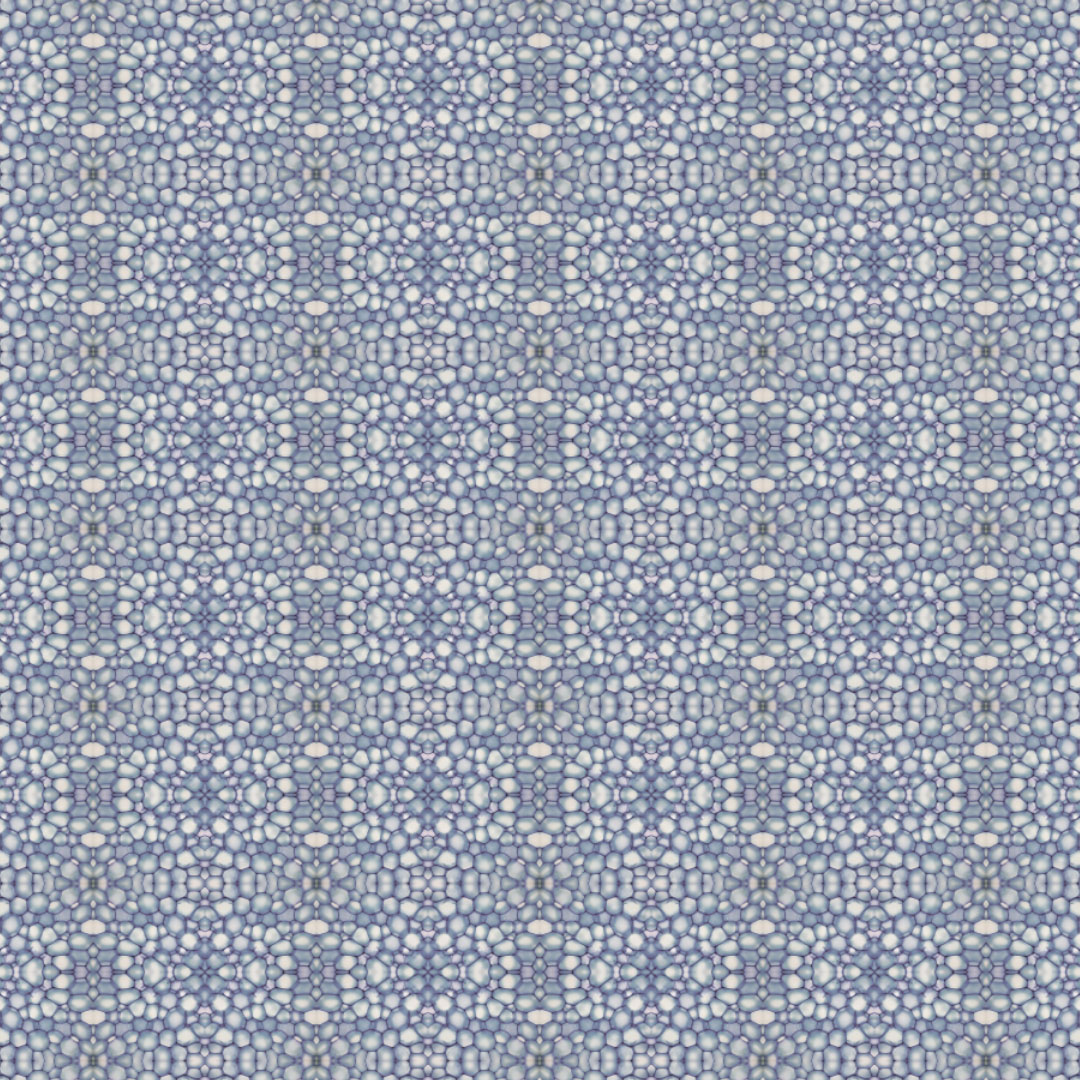 This delicate little plant was the favourite of Carl von Linné, famous Swedish botanist. It is commonly called “twinflower”, due to the inflorescence stem consisting of a pair of flowers. The latin name for twinflower, Linnaea borealis, is named after Linnaeus himself. ⁠⠀

Linnaea borealis is commonly found in boreal and subarctic regions as a small flowering plant in the forest understory. The vegetative portion continues the “twin motif”, with pairs of opposite leaves creeping close to the ground, extending the plant along a single line from which floral stems periodically emerge.⁠

Linnaeus loved the twinflower so much, he adopted it as a symbol on his coat of arms when he was raised into Swedish nobility in 1757. Linnaea borealis is also the official flower of the region where Linnaeus came from, Småland.⁠⠀ 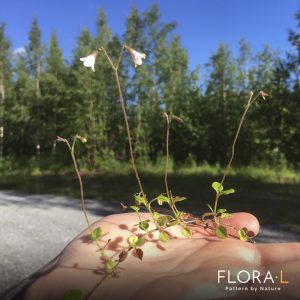 Linnea under the microscope

Of course we can’t talk about Linnaeus and twinflowers without showing you some pictures of what twinflower looks like under the microscope!⁠⠀

This is a cross section of the twinflower stem. Starting from the centre of the stem – the large, bubbly cells are called the “pith”, pith cells are generally used for storage and basic metabolism. Moving outward from the pith – the darker, smaller, thicker-walled cells that form a continuous ring are the xylem cells. Xylem is responsible for water transport. The next ring of really tiny cells with thin walls are the phloem. Phloem is responsible for transport of sugars. The next ring of cells are larger cells with slightly thickened walls that look quite empty (white in the middle). These are the phloem fibres. They help contribute to the physical sturdiness and strength of stem. The remaining purple cell layers are cortex cells, and the final, outermost layer of cells is the epidermis.⁠ ⁠⠀

Could you have ever imagined that such a simple, tiny plant would have so much beautiful complexity under the microscope?⁠⠀

A multitude of shapes in cellular repeat patterns

For this first Linnea pattern we chose the bubbly pith cells from the centre of the twin flower stem. Our favourite part of this pattern is how, even though the pattern is made out of circular cells, they form all kinds of shapes within the pattern itself. The longer we look at it, the more shapes and patterns we see within the overall pattern.⁠

We made this pattern in two color options: the original stain color, toluidine blue, which gives it a vibrant, bright and energetic feel, and a second option, a more subdued version in blue-grey.

A variety of products as well as fabrics in many qualities are available in our Society6 and Spoonflower shops with this pattern.

Continue Shopping Go To The Cart
Buy for kr1,000.00 more and get free shipping